Some time ago I thought it would be fun to build a USB DVB-S2 device which runs on 100% OpenSource Software. Due to the fact I do not have any tooling for soldering complex chips I decided to build this project on hardware which is already available. For interconnection of the DVB part with the PC or a Single board computer like the ODROID-C1 or Raspberry PI my decision was to use a Cypress FX2 CY7C68013A evaluation board. You can buy them for under 10€ in far east on ebay. I bought one of the Lcsoft Mini Boards. The coreboot project provides a schematic for the Lcsoft board. 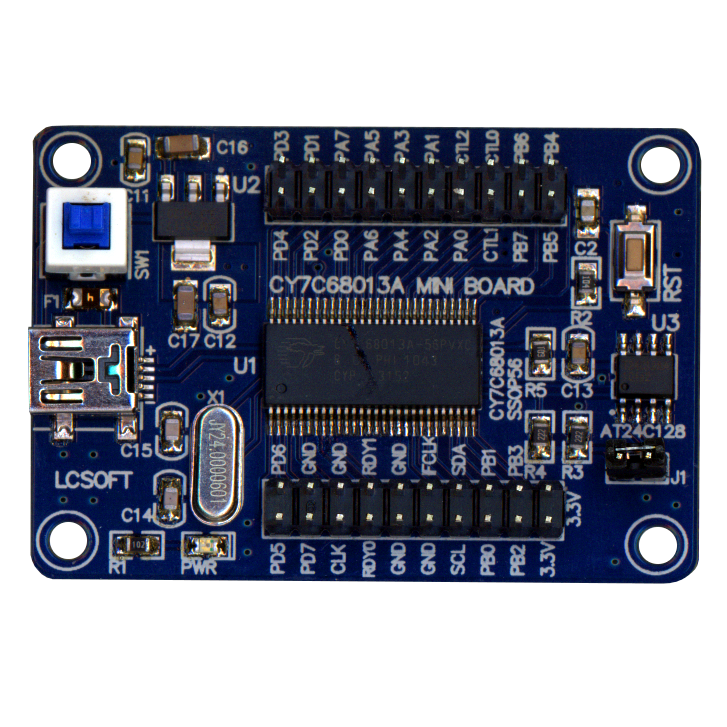 The Cypress FX2 CY7C68013A is based on a 8051 core. Not one of my favorite hacking platform but I’ll give it a try. There is a Open Source Framework for firmware development it is called fxlib. After some research on Google I found the project Termini. The firmware for the Termini hardware is available via the linuxtv.org CVS repository. They provide a specification for the USB communication between the host controller and the FX2. There are already some USB 2.0 USB DVB-S2 devices based on the Cypress FX2 CY7C68013A like the DVBSKY S960.

The last part in the jigsaw puzzle is the DVB-S2 tuner and demodulator part. Some of the linux based Set-Top-Boxes provide swappable tuner modules one of them is the manufacturer GigaBlue. They sell a DVB-S2 Tuner based on the Serit SP2246 NIM for DVB-S2. The SP2246 is based on the STV6111 tuner and the STV0913 demodulator. It looks like the tuner module is connected via a PCI-Express x1 36Pin connector. Serit provides a very detailed data sheet so at least a few of the PINs should be easily mappable with a multi meter. 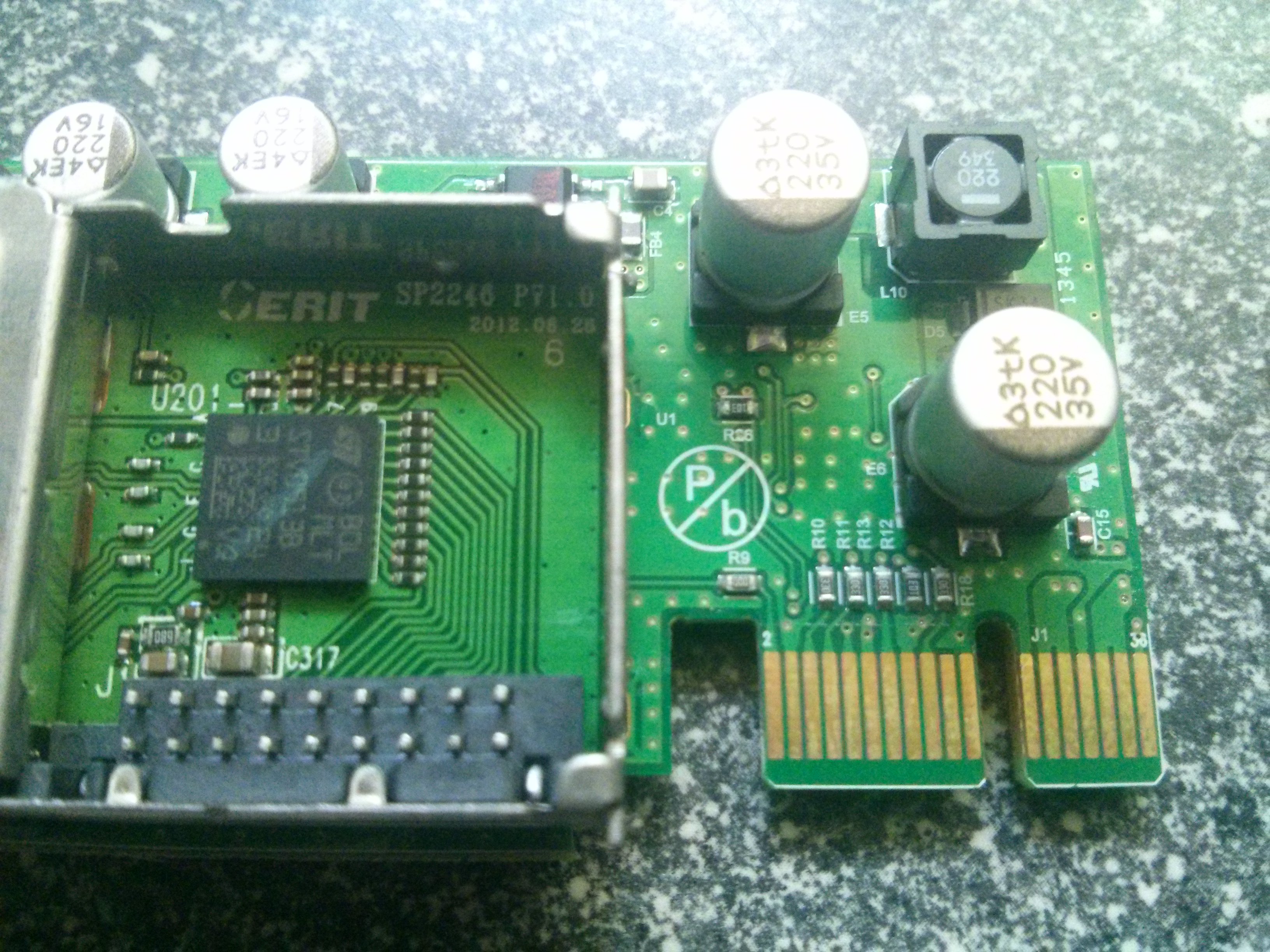